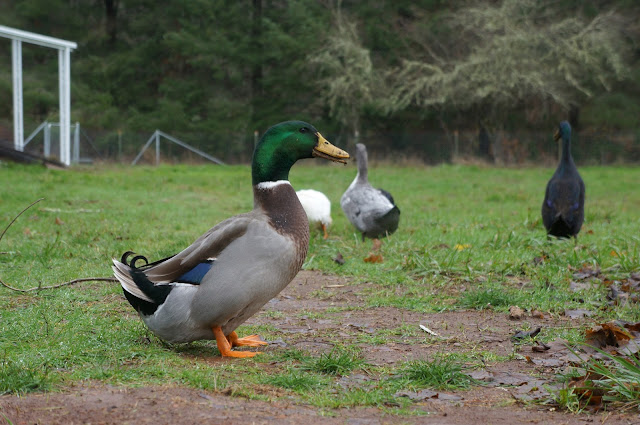 Olive keeping watch on his flock.
Olive seems like he is starting to grow up a little and wanting to look out for some of the other ducks.  Rosemary still tends to pick on Apple at times and now she likes to also pick on Rue.  When Rosemary is being mean, Olive will calmly walk in between Rosemary and Apple or Rue to keep Rosemary from picking on them.

Marley on the other hand tends to be a worrier and sounds the duck alarm about every little thing.  The group will be free ranging and Marley will sound the alarm every time he sees me coming, all of the ducks start running, then they look up and see it's just me and not a real threat.  You can almost imagine the ducks rolling their eyes and saying"Not again Marley!  We told you, she's safe."  Marley hasn't realized that I'm not a threat.  Maybe he has a little PTSD after seeing his brother killed, poor little guy. 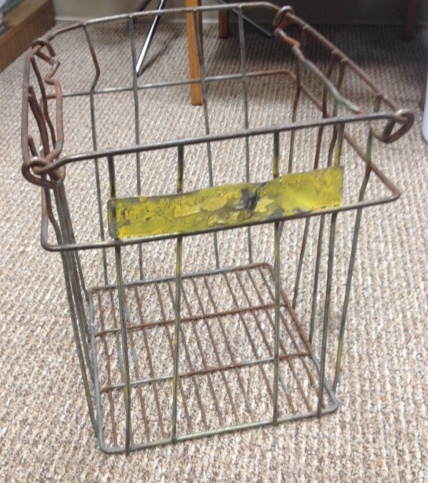 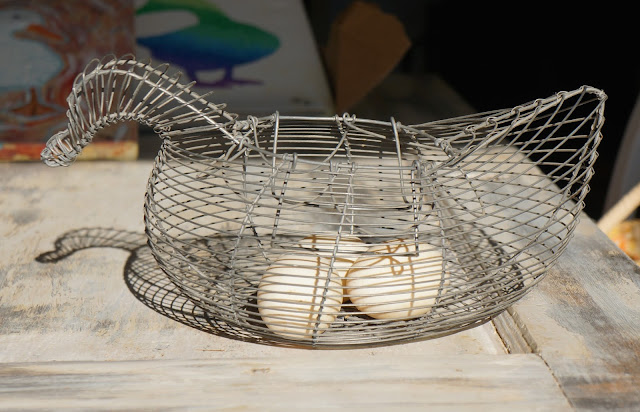 I enjoy finding fun things on craigslist or the thrift store.  I had previously found this cute wire duck basket and recently found 4 vintage wire egg crates.  Not sure what I'm going to do with the egg crates yet. 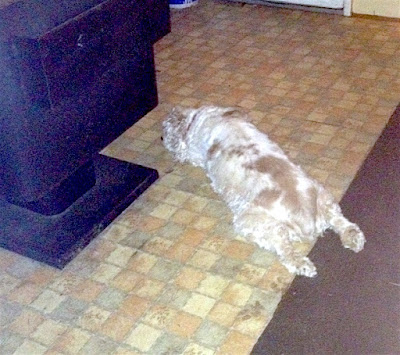 Little Tobey Bear loves to sleep by the wood stove. 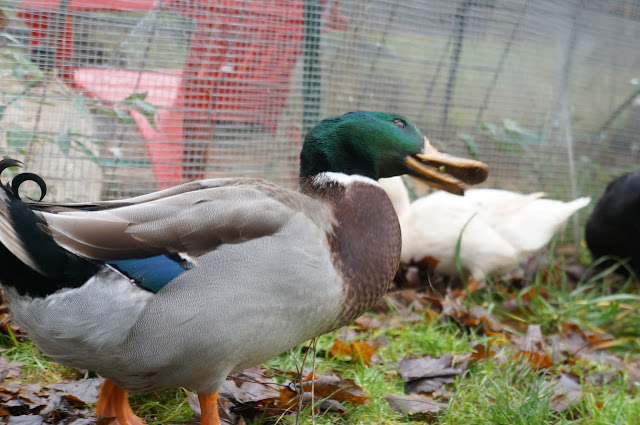 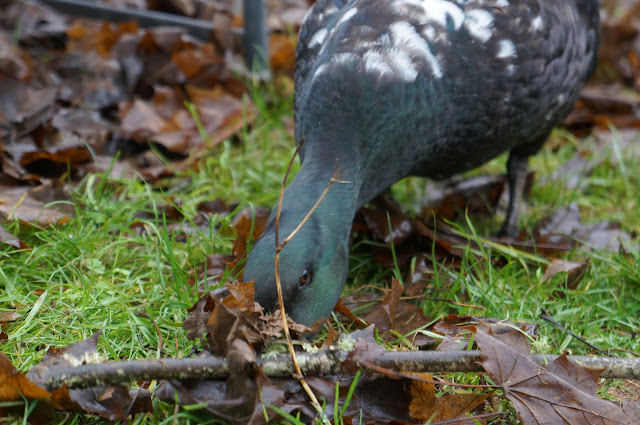 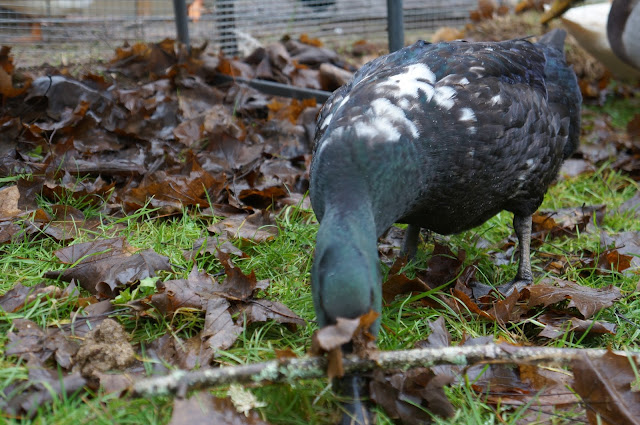 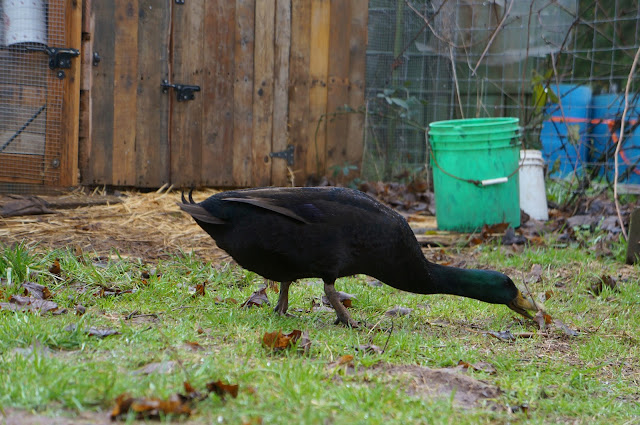 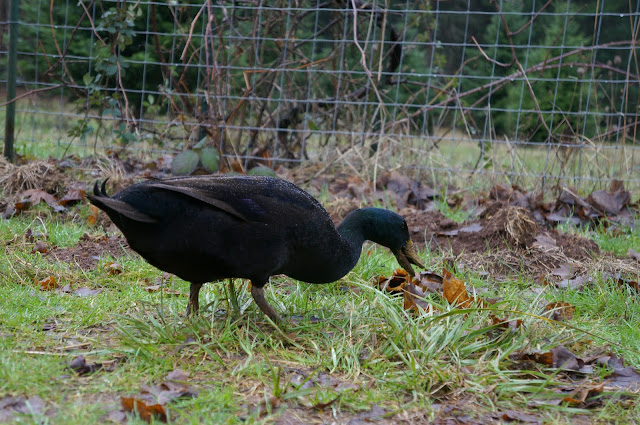