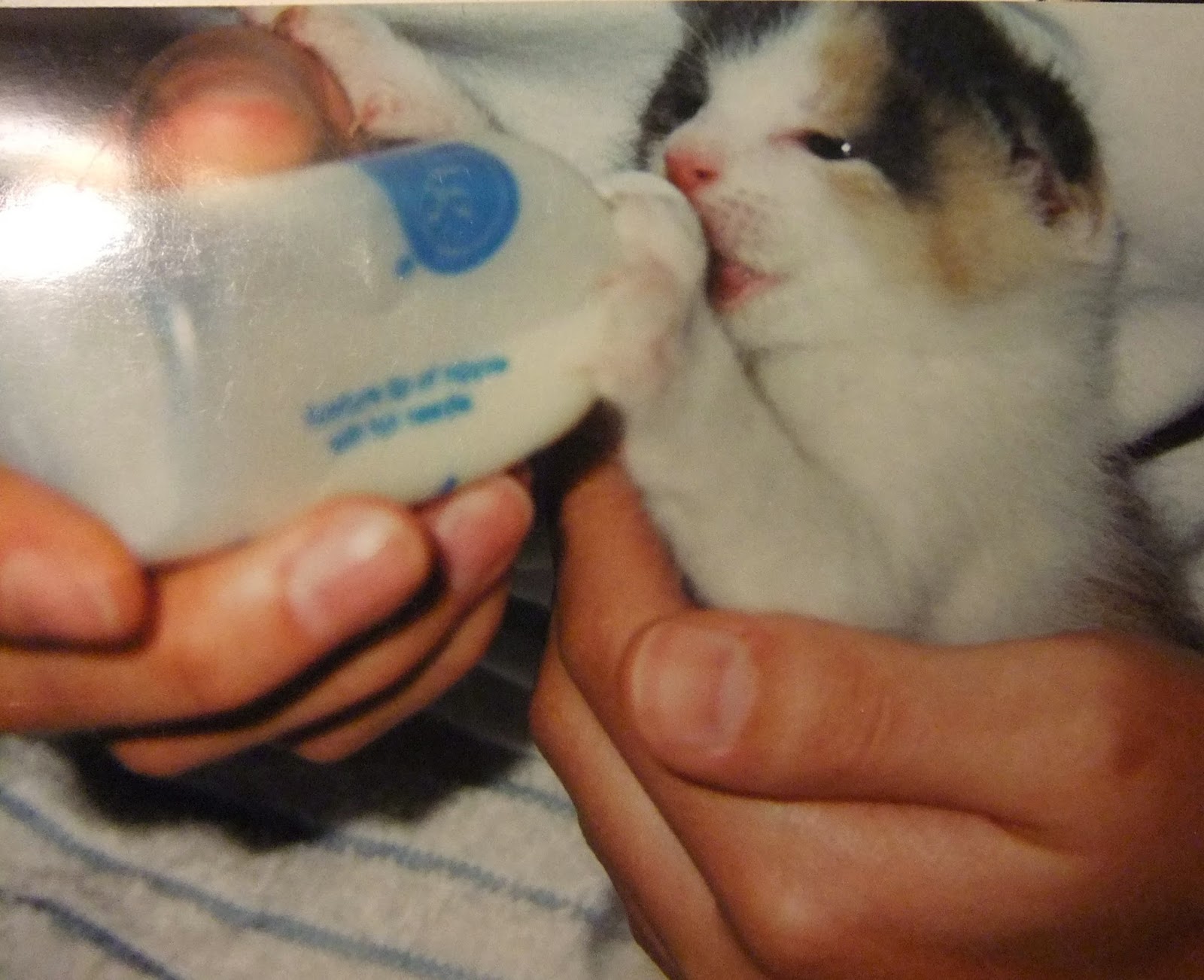 I know this is Duck Duck Dog not cat, but we do have one cat, Lily.

Lily will be 15 April 19th, 2014.  I adopted Lily when I lived in Phoenix, Arizona, and the shelters there are the worst I have ever seen, they make the county shelters in Oregon look like resorts.

Luckily Lily wasn't at a shelter, or I'm sure she would have been euthanized immediately.  Instead someone had dropped her off in front of a pet store, which is still terrible to do to a kitten that is so young.  Lily was only two weeks old, not old enough to be away from her mother, her eyes were not open all the way and she could not eat on her own.

So of course I had to take her home with me.  I seem to not be able to say no to any animal with a sad story that is in need.

As Lily got older she became a very typical cat.  Lily hates almost all strangers and will not go near anyone besides myself and my husband.  She bosses the dogs around,  our big dogs are actually  afraid of her.  When I first brought Hannah home, Lily had her trapped in the kitchen and poor Hannah was cowering in the corner.  Rocco will not make eye contact with Lily, ever since she slashed his nose on his first day with us.  Tobey, on the other hand, is stubborn and not afraid of her at all.  And the ducks LOVE to chase Lily.

She does what she wants and doesn't care what I want, in fact if I tell her not to do something, she will do whatever I ask her NOT to do, while she stares right at me.  But at the same time, she can be a very affectionate cat, she loves to snuggle, but only when she wants to snuggle. 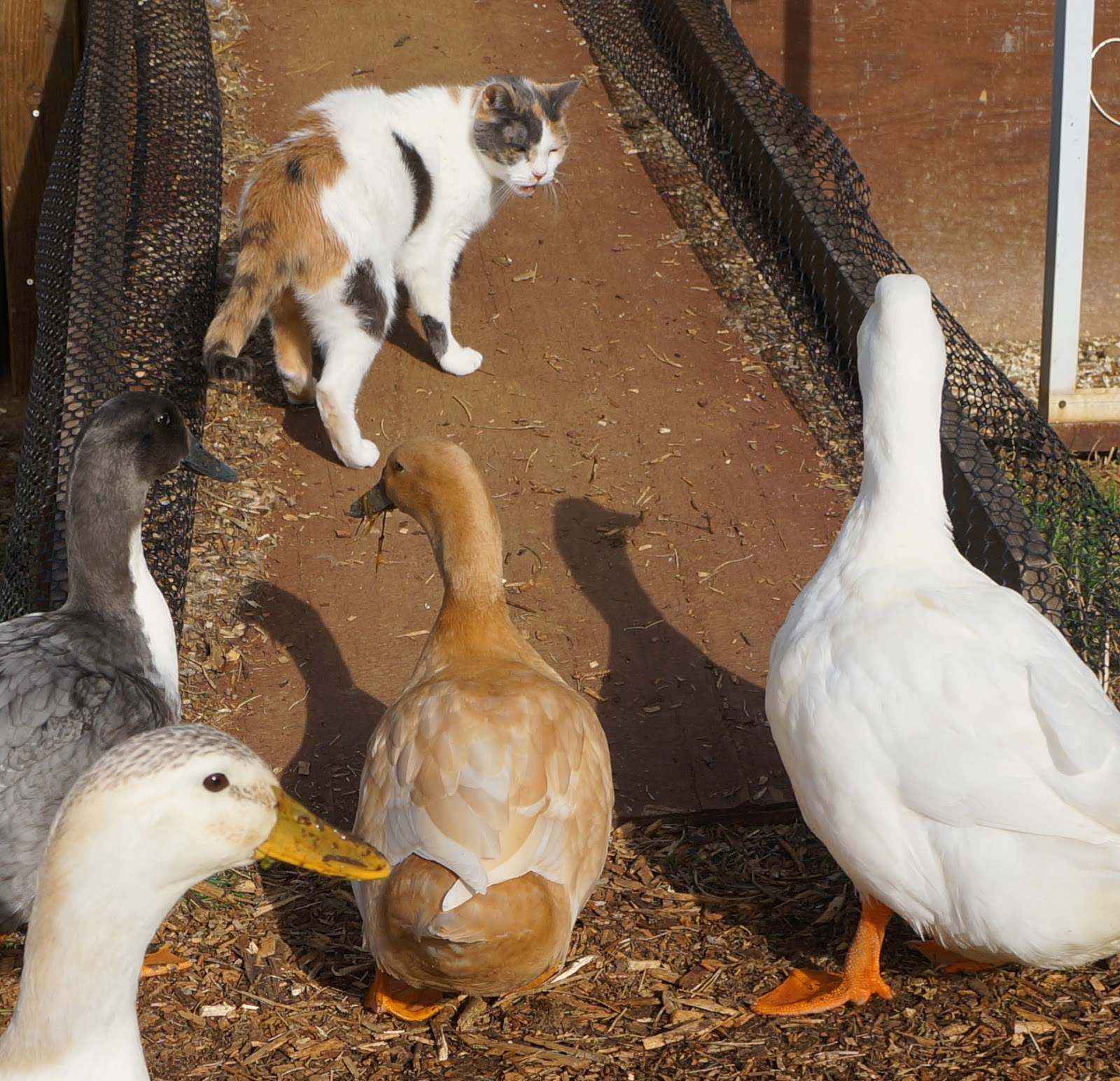 Lily is not happy about having ducks, the ducks actually chase Lily anytime she tries to go outside. 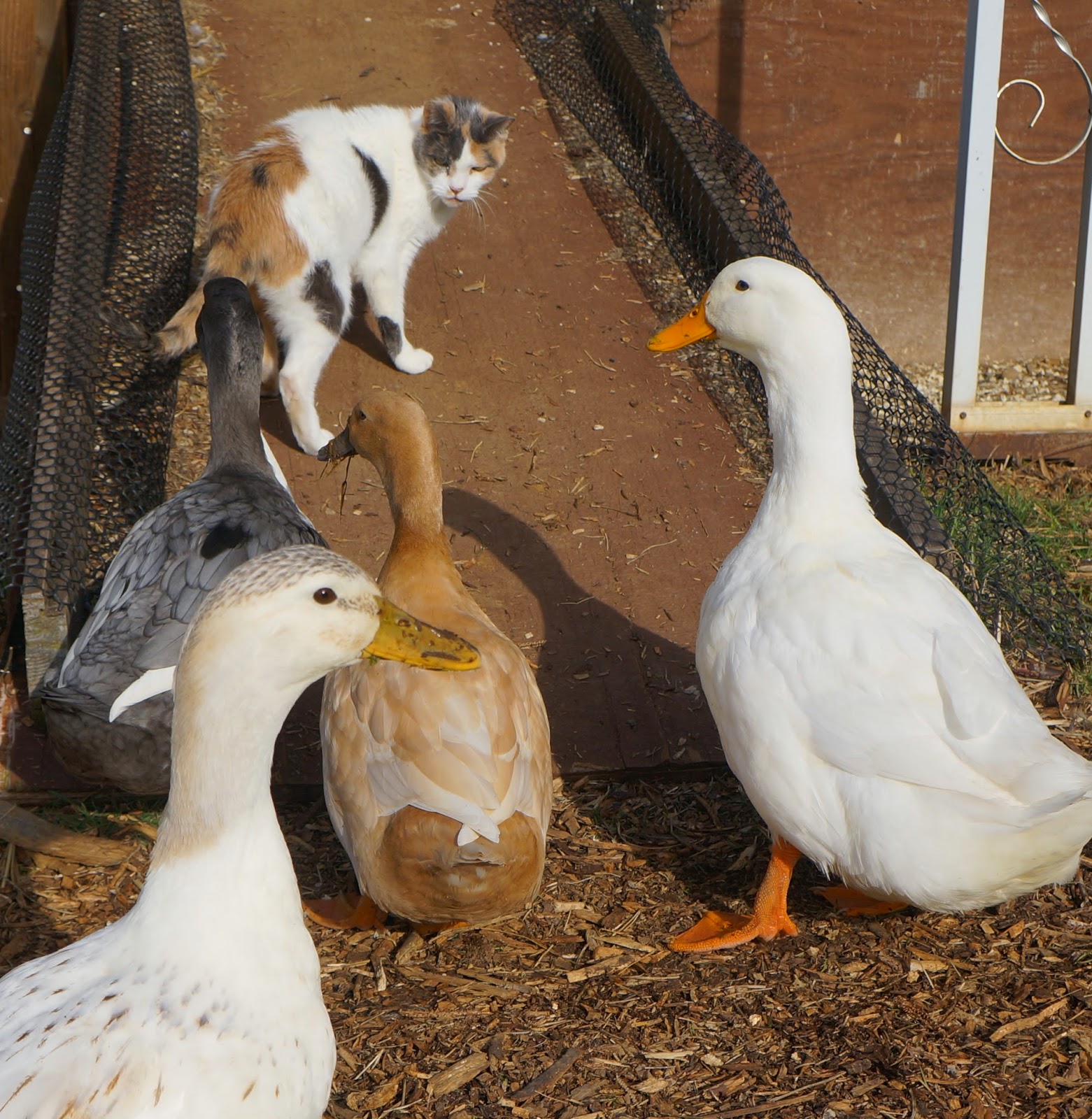 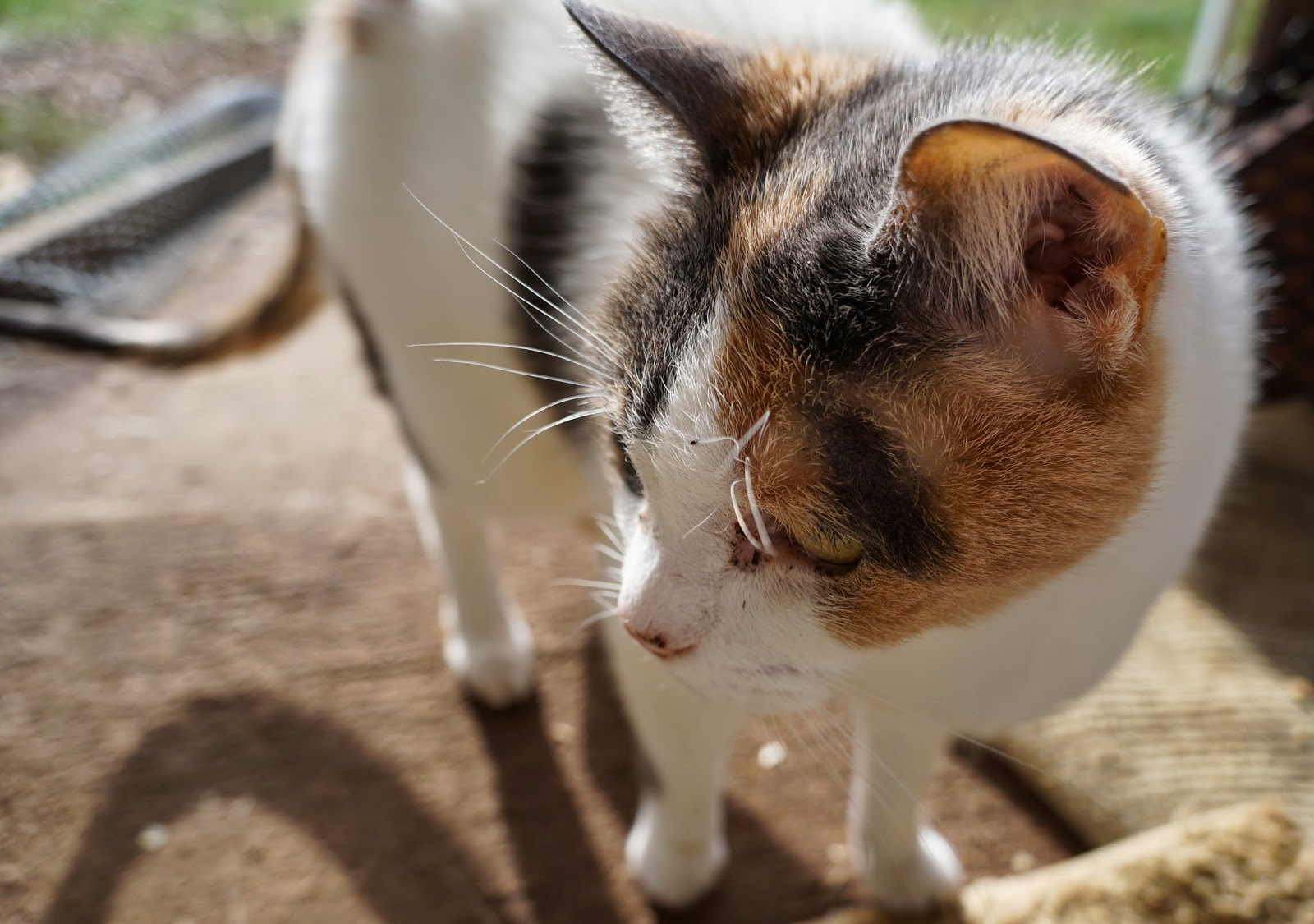 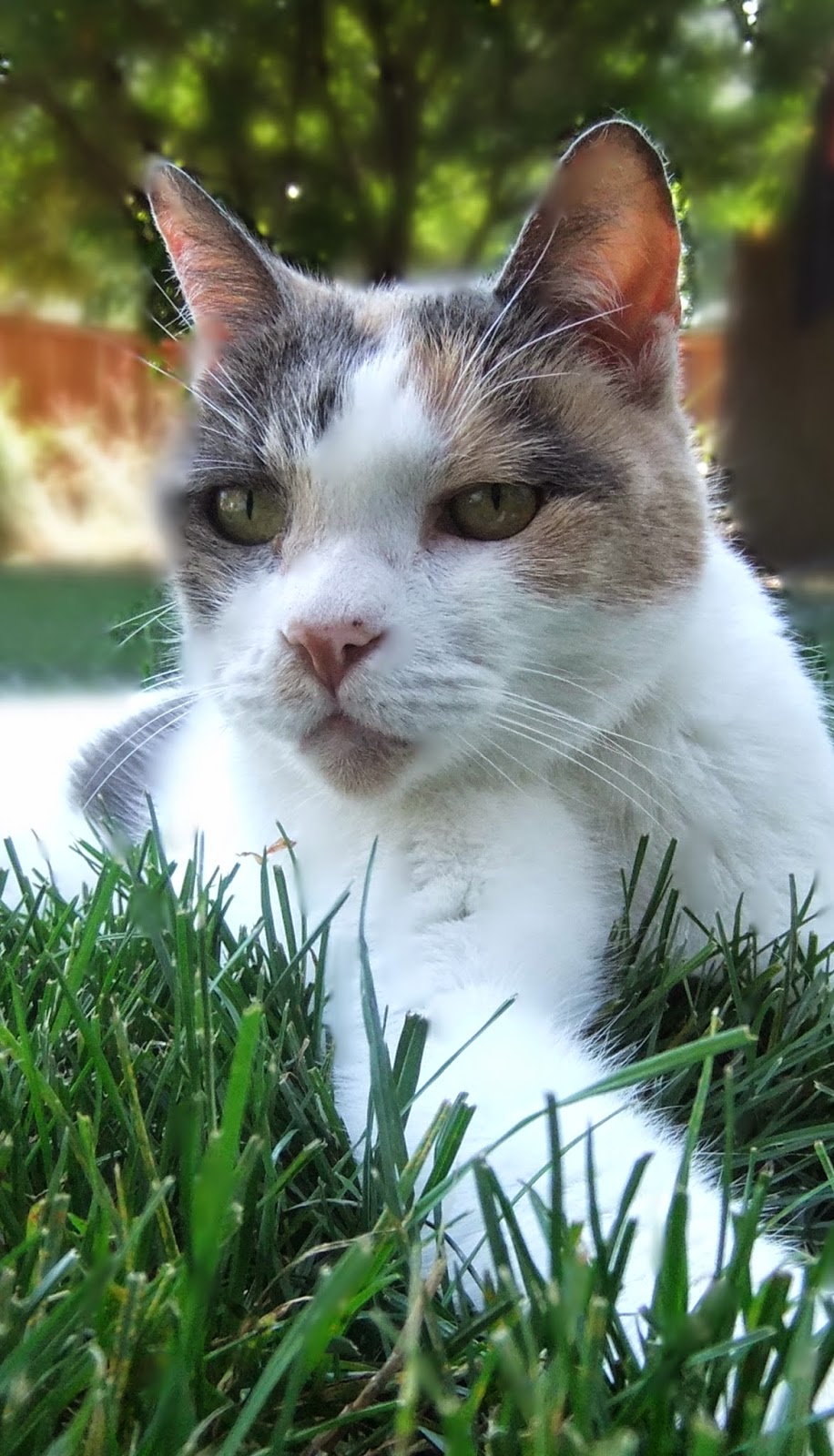 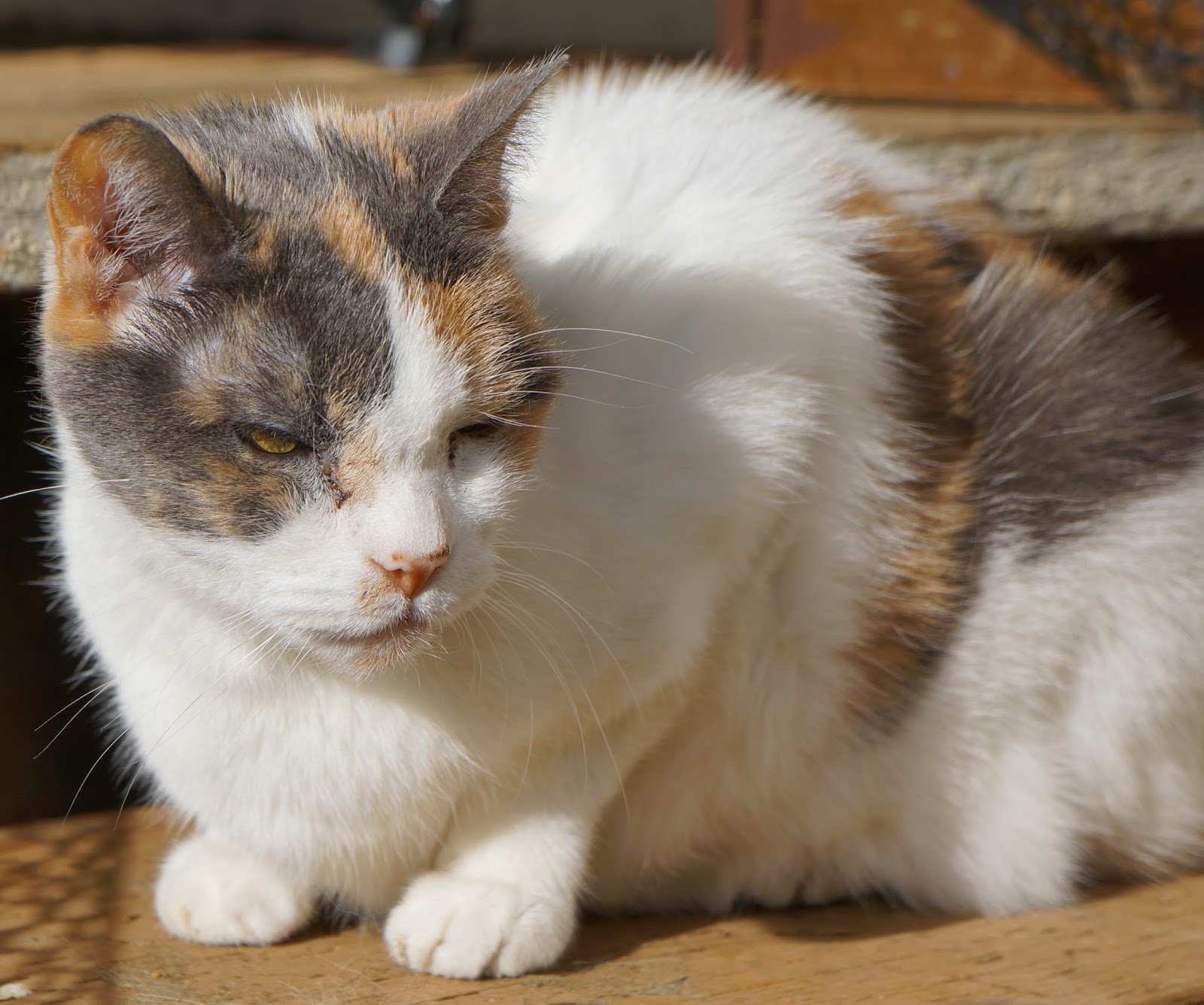 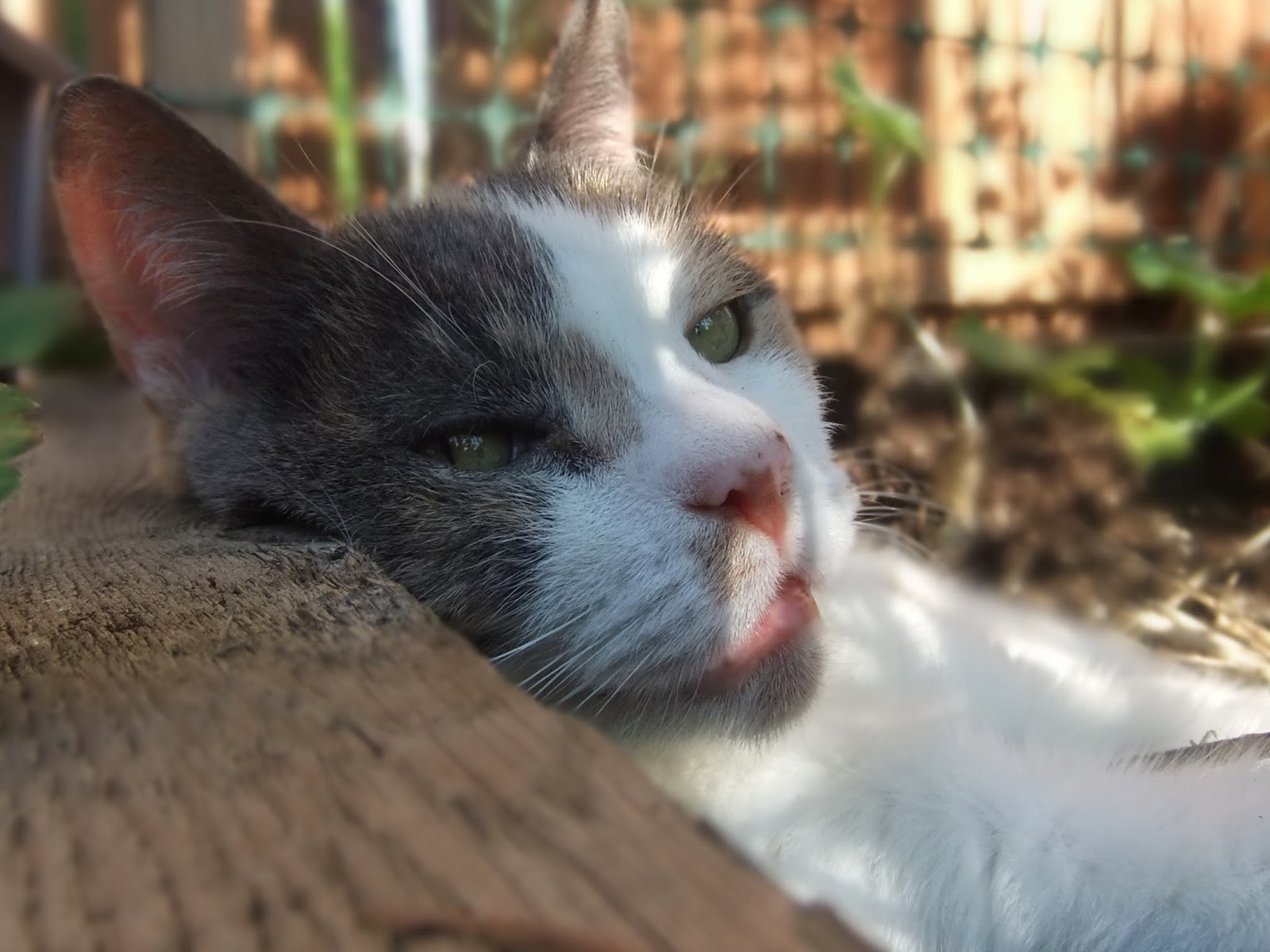